Skip to Content
Home Alternative To The Traditional Cigarettes 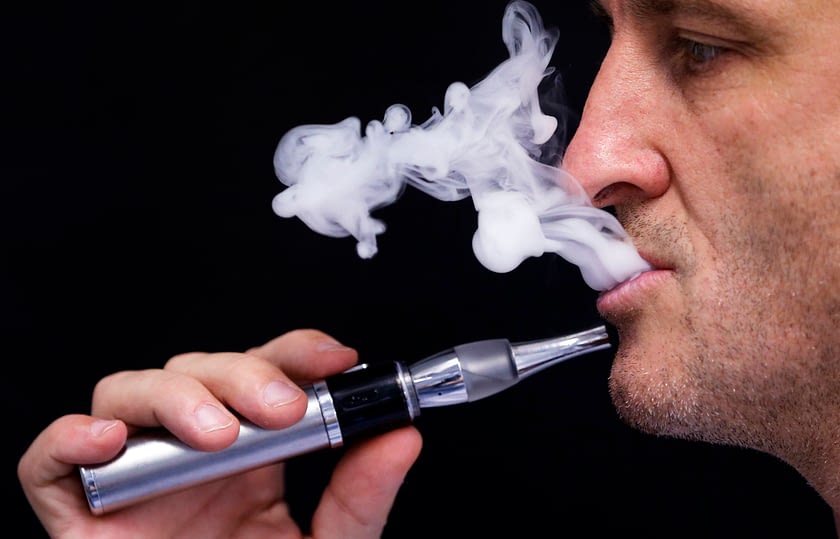 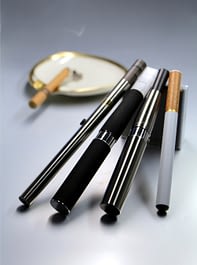 Or they are just a high tech way of hooking the newer generation on a nicotine habit? Up to now, nobody knows whether e cigarettes are safe. The research on the effects of the product has lagged behind. However, whether they are safe or not, most people are now using them.

Statistics show that the number of people using e cigs doubled between the year 2011 and 2012.

How do e cigarettes work?

E-cigarettes look like the real cigarettes. Its one end glows while you inhale on the other end. When exhaling, you puff out a vapor that appears like the real smoke. All e-cigarettes currently in the market function in a similar way. They have a battery and a heating element. They also have a cartridge which holds nicotine, flavoring and any other liquid. However, their costs and features vary. There are some that are disposable and others that have refillable cartridges and rechargeable batteries. The use of an e-cigarette is called vaping.

The nicotine used in e-cigarettes is addictive. Some withdrawal symptoms you get after you stop using them include restlessness, anxiety, depression and irritability. E-cigarettes can be dangerous for anyone with a heart condition. They can also harm your arteries if you use them for a long time.

Research conducted on the products has stated that they are safer than the traditional cigarettes. Smoke is the greatest danger from tobacco – e-cigarettes do not burn. Tests performed on them have proved that the dangers they pose are just a fraction of what you expect with the ordinary cigarettes although their contents can highly vary.

E-cigarettes have influenced many debates among experts sharing a common goal – reducing deaths and diseases resulting from cigarettes smoking. They disagree whether e-cigs worsens or reduces the problem.

The opponents claim that since nicotine is highly addictive, e-cigarettes can be a gateway to smoking therefore causing kids and other nonsmokers to start the smoking habit. They also believe that due to the many celebrity endorsements and many advertisements, smoking can be popular again. This would

mean spending another decade in persuading people to quit smoking or never start smoking after quitting.

People who look at the benefits associated with the products suggest that it is better if a smoker quits but if they are unable, its better they use e-cigs since they are a great alternative. Some supporters highly believe that just like the nicotine gums, e-cigs can help smokers quit the smoking habit.

So, are e-cigarettes healthy? The initial research is more promising although in-depth long-term studies are needed.